Steve is a native of New England and remains an avid Boston sports’ fan. He became a Christian while a sophomore at Boston University. He received his MDiv and a Masters in Counseling from RTS Orlando. After graduation he worked at the Orlando Rescue…Read More 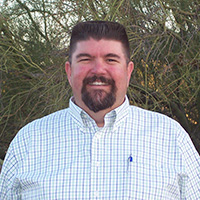 Marty Beal was born and raised in Iowa. He grew up with Christian parents and attended Baptist churches and the Church of the Brethren. While in high school he was blessed to have his grandfather as Sunday school teacher. At the University of Iowa…Read More 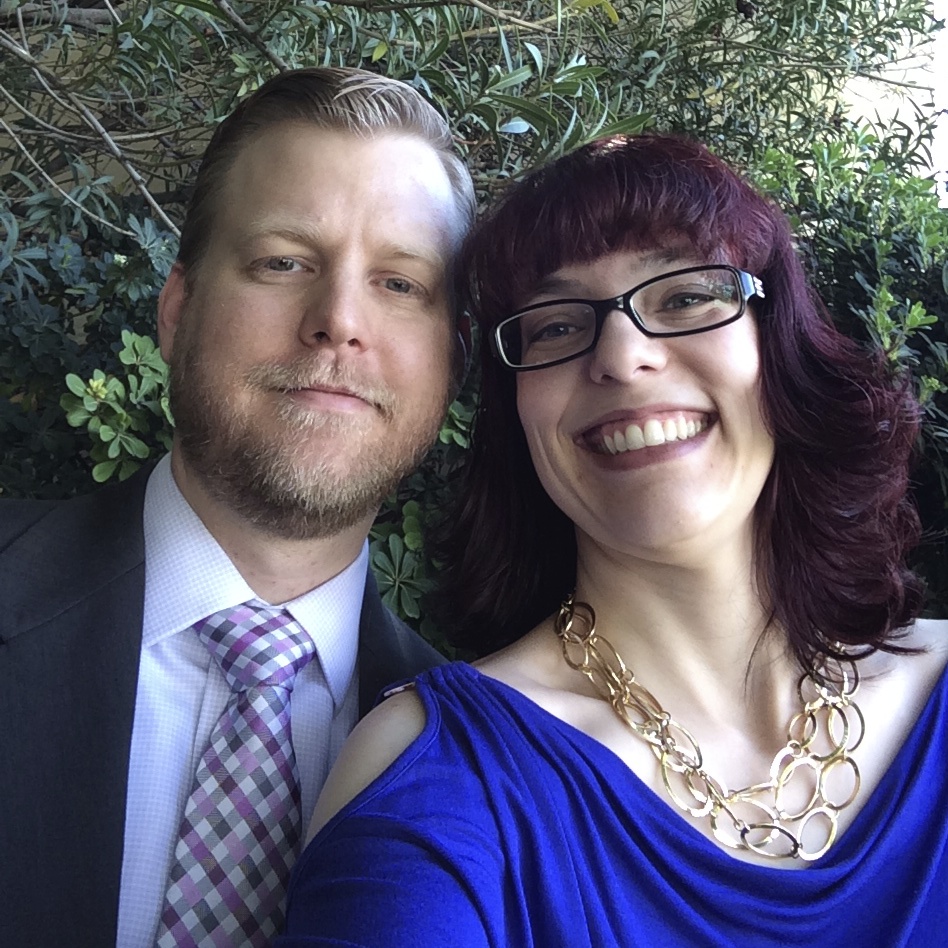 Matt was born in Iowa and moved around the Midwest a lot until heading out to the East coast in junior high. He was raised a Baptist and accepted Christ at an early age. He went to Northland Baptist Bible College as a Bible major where he met his…Read More 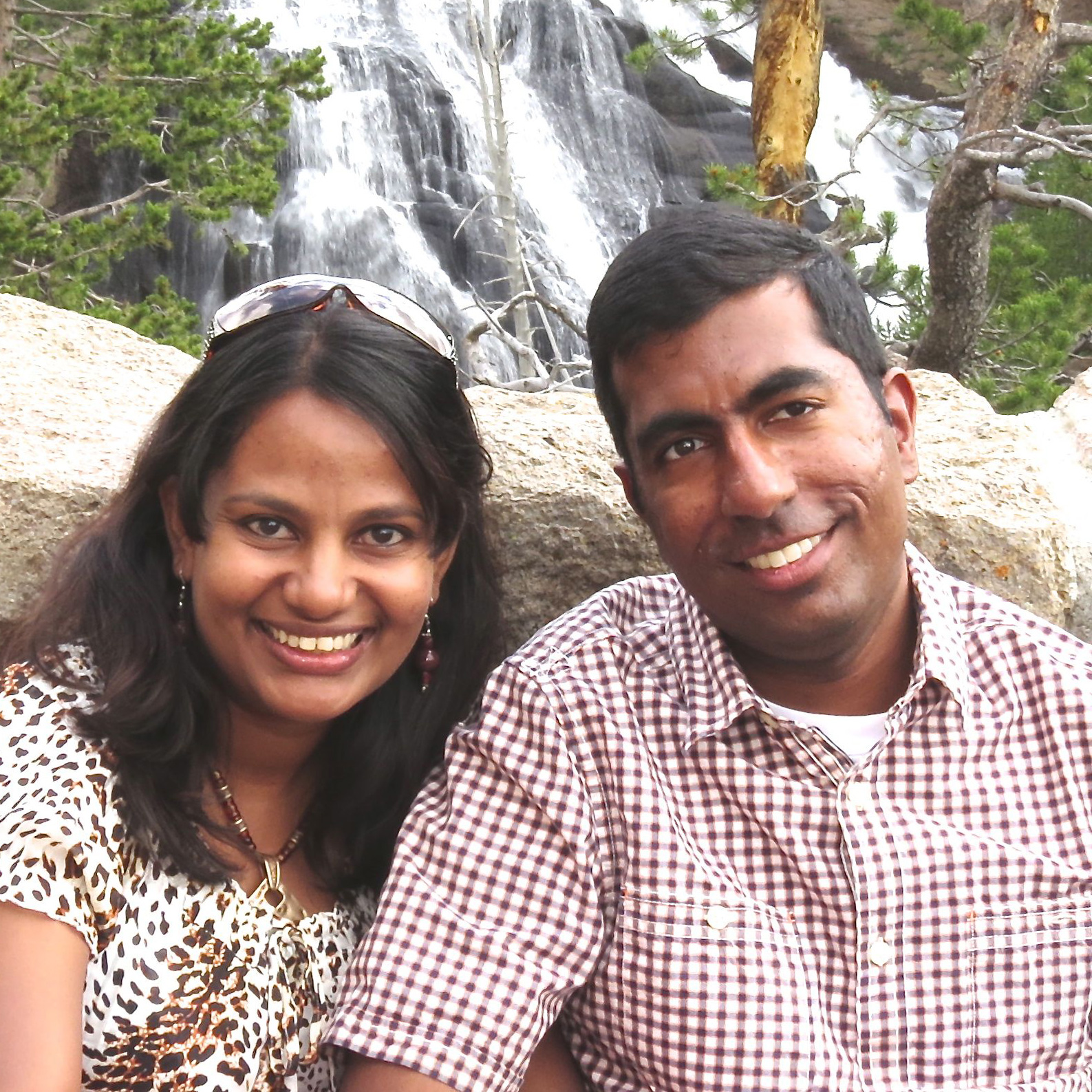 Alex was born and raised in the Dallas-Fort Worth metroplex. He went to school at the University of Texas at Dallas where he earned his bachelors degree in Electrical Engineering. He move to Tucson in 2005 for a job. He began attending Desert…Read More 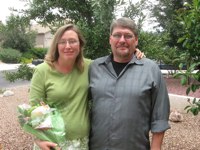 Randy Simmons was born in 1961 in Sacramento, CA. Randy was blessed to be raised in a Christian home. His father, an Air Force veteran, currently continues his three decade-plus work as a deacon at Trinity OPC. Before coming to Tucson, Randy lived in…Read More 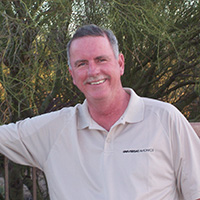 Steve was born in the late 1950s and was raised in a small town near Toronto, Canada. He studied engineering and moved to the USA in the late 80’s with his wife Karen. Steve was led to Christ through the ministry of a Maryland PCA church to…Read More